How Do You Calculate Statutory Interest on a Florida Judgment? 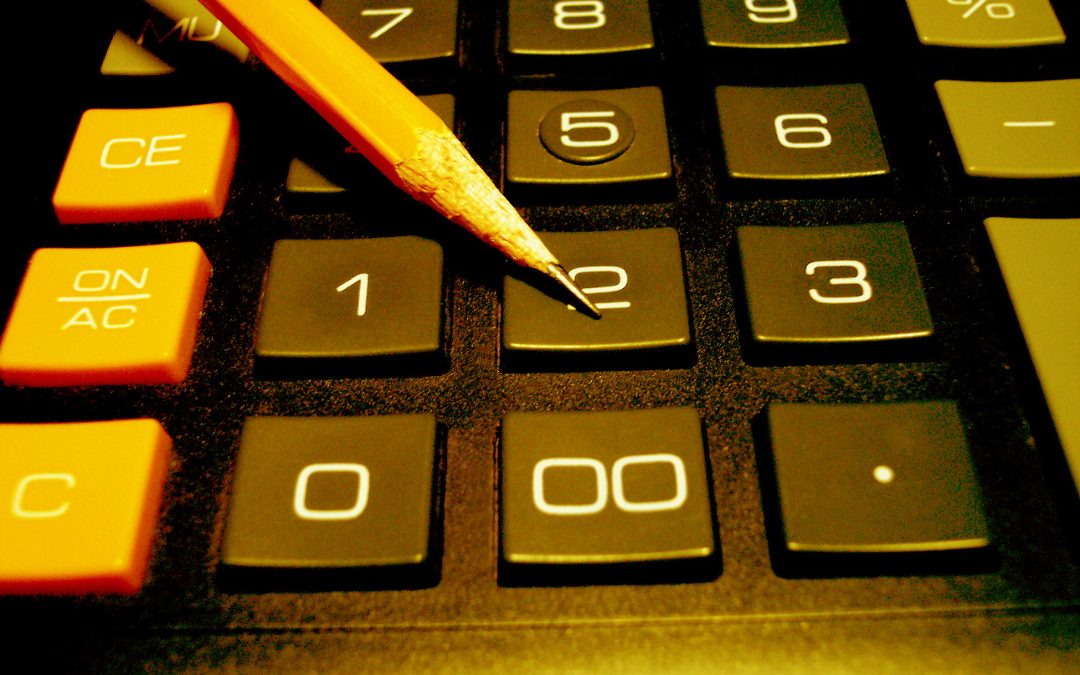 When you obtain a Florida judgment, you will normally be granted post-judgment interest based upon Florida’s statutory rate, unless there is a contract stating otherwise.

The rules regarding calculating statutory interest are contained in section 55.03, Florida Statutes, and can be somewhat confusing since the interest rate will now change over time for judgments entered on July 1, 2011 or later.

When your judgment is initially entered, your interest rate is determined by the existing quarterly rate as established by Florida’s Chief Financial Officer, which rates are listed here: http://www.myfloridacfo.com/Division/AA/Vendors/.

For example, if you obtained a judgment on August 2, 2016, then your initial interest rate would be 4.84% since that was the quarterly interest rate for that period beginning July 1, 2016.

In the past, your statutory interest rate on your judgment would remain constant for the life of the judgment, but this is no longer the case due to an amendment to the statute in 2011.  For judgments entered on July 1, 2011 or later, the amendment applies and your interest rate will get adjusted.

Now, your interest rate will be adjusted annually based on the statutory rate that is effective on January 1st of the following year.

How to calculate total interest on your Florida judgment

There are a few ways to calculate the interest on your judgment under the new changes.

The remainder of this article will get very detailed, but the formula to use to calculate the amount of interest in a given year is the following:

First, we need to figure out how much interest accrued in 2016.

From August 2, 2016, through December 31, 2016, there were 151 days of interest. For fast calculation of days, use this tool: https://www.timeanddate.com/date/timeduration.html

Next, we want to figure out how much interest has accrued in 2017.

To calculate the statutory interest on your Florida judgment under section 55.03(3), Florida Statutes, keep in mind that your initial rate will be adjusted annually based on the statutory rate that is effective on January 1st of the following year.

You will want to refer to the website for the Chief Financial Officer of Florida to keep track of the correct interest rate.

While I preferred the old method, this article should hopefully help you determine the total interest owed under the new changes.